In 1989 their debut longplay "Syndroms of the Cities" was released by Italian label Metalmaster in whole Europe. The Polish version of the album appeared in the following year only as a cassette released by Polmusic. Cooperation with MMP (Metal Mind Productions) in Katowice ended with the album "Destiny" recorded in 1990, a year later registered as "The Destiny". MMP claimed that the stagnation in cooperation was caused by "lack of demand" for the music presented by the band and led to the end of their collaboration. Alastor doesn't give up - they keep on creating and touring.

In 1992 Alastor released a cassette with new propositions on Carnage Records "Garage'92 - Live sesion". After several appearances at Jarocin festival, either as a star or a contest band (such was the music market at that time) Alastor entered the festival contest in August 1993. Victory in Jarocin brought the album "Zło" released by Loud Out Records. Time passed, Alastor became a quartet and in 1997, without Osiecki, they released "Żyj, Gnij i Milcz" on Morbid Noizz's label Sound Factory Records. Good reviews of the album, not supported by promotion, caused that the material was lost in the metal melting pot, and the band suspended its activity.

In the year of 2002 the first attempt at a comeback took place. Radek Zwoliński from Spin band of Gostynin appeared in place of Osiecki, but good intentions did not withstand confrontation with reality. Not everyone endured the obstacles of life, and the lineup changed. Already without Frydrysiak, to the activities of the iron, old school guards (Bryłka, Stankiewicz, Matuszewski) were invited: Jacek Kurnatowski - bass (ex Spin) and Marcin "Crowbar" Bilicki - guitar (ex-Projekt Q). In 2009 the band recorded the album "Spaaazm". In the meantime Radek Zwoliński returned to the band, this time on bass guitar.

In 2010 Mish Jarski (ex iXion, ex Briff) became the new vocalist, replacing Robert Stankiewicz. In summer 2011 another line-up change took place - Radek Zwoliński was replaced by Jakub Kubasiński. In autumn 2011, after a series of successful concerts, the band recorded the material for their next album "Out of Anger" at ZED Studio.

The beginning of 2012 brought another personnel surprise - after 6 years Marcin "Crowbar" Bilicki left the band, and his place was taken by Artur "Naho" Banach. 17 September 2012 saw a historical re-edition of the band's first albums - the Metal Mind Productions label released "Syndroms of the Cities", and also (after more than 20 years from recording) the "Destiny" album saw the light of day. On 12 November 2012, also released by MMP, the latest album of the band - "Out of Anger" (on 26 November 2012 it had its European premiere, and on 15 January 2013 - its American premiere).

At the turn of January and February 2013, bassist Jakub Kubasiński was replaced by Tomek "Nordyk" Dobrzeniecki, who previously played in such bands as Hazael from Płock.

The year 2013 was very intensive for Alastor. The band played numerous club concerts in many Polish cities and appeared on festival stages (including Summer Dying Loud and RockOZOwisko). The band has also performed as a direct support of the legend of world metal, King Diamond, during his only concert in Poland. Alastor, in cooperation with Anti-Violent Agency from Kutno, organised the first, very successful edition of Rock&Rose Fest Kutno, the tradition of which is continued in subsequent years.

After Nordyk and Naho left the band in February 2014, the band focused on organizing the second edition of Rock&Rose Fest Kutno, while looking for new musicians. Once they were found, intensive rehearsals continued in order for them to master the concert material, and in early October 2014, Piotr Szoszkiewicz (guitar) and Mariusz "Metys" Matusiak (bass) were officially announced as new members of Alastor.

The year 2015 means first of all concerts of a larger format. Among others, at the invitation of American band Exodus, Alastor (alongside Polish Turbo) performed during the Polish part of their tour.

There were more lineup changes in late 2016 and early 2017 - Szycha and Metys left, but Naho returned. On 26 August 2017, during Rock&Rose Fest Kutno, organized every year by Alastor, among others, the band celebrated its 30th birthday. Former members of the band appeared on stage, and there was a historic performance of the song "Nieprawdopodobne. A few months later, there was also a new bass player - Wojtek "Wojtomierz" Milewski known from many projects including Toxic Bonkers.

The year 2018 brings a number of concerts min. With Kat & Roman Kostrzewski , Turbo and after many years of absence a performance in Katowice's Spodek at the 24th edition of the Metalmania 2018 festival.

Sadly personnel problems stand in the way of the group once again. In January 2020, vocalist Michał Jarski ends his cooperation with the band. The position of "throat man" is again taken by Robert Stankiewicz. At the moment, the band is working on a new material...

Unfortunately, Arthur 'Naho' Banach is separating from the A-Team at the end of 2021 for personal reasons, however, he will remain in support in upcoming shows... 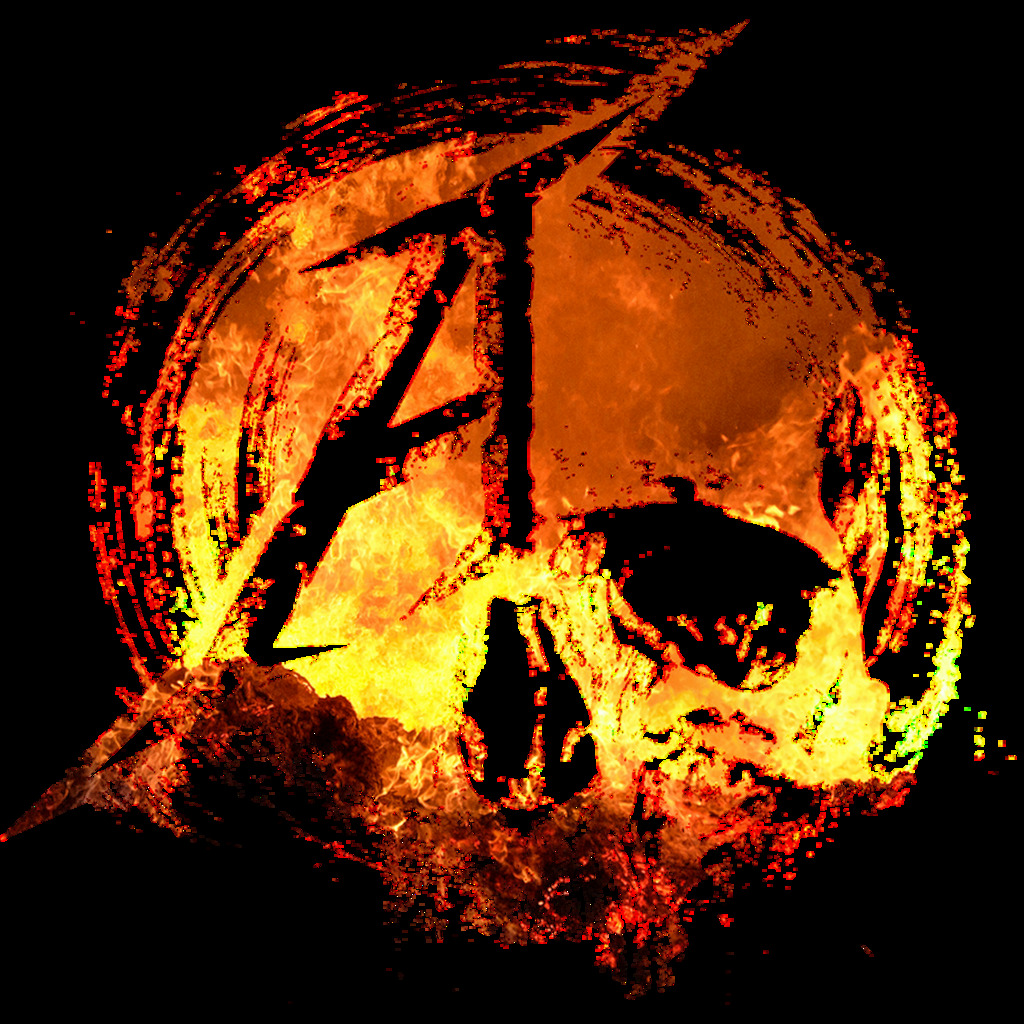